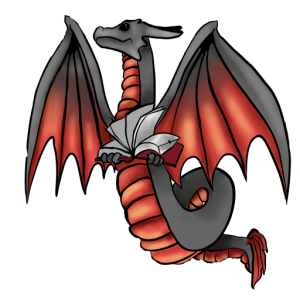 I’ve done one of these on commas before. I had talked about using commas to continuously add information to a sentence. But I haven’t talked about when to use a comma and when not to.

An independent clause can stand on its own. I walked into the house.

A dependent clause cannot stand on its own because some information is missing. After I came home from the store.

Here are some examples:

A good trick is to see if the subject at the beginning of the sentence has changed or repeated by the end. If it has, it probably needs a comma.

I hope this helps!

This was originally posted on my writing blog.